On Thursday 26th August the Year 10 students had the opportunity to participate in the Rotary Youth Driver Awareness (RYDA) Program at the Hobart Showground. This was organised and lead by volunteers from the Rotary Club of Sandy Bay and Tasmania Police. The students were able to learn about how to keep themselves safe when they start driving, how to be safe when travelling with friends and how to apply different strategies so that they will become responsible road users in the future.
The students who attended were fantastic in both their behaviour, attentiveness and general willingness to participate. It was a pleasure to take them.
Mrs Gatehouse. 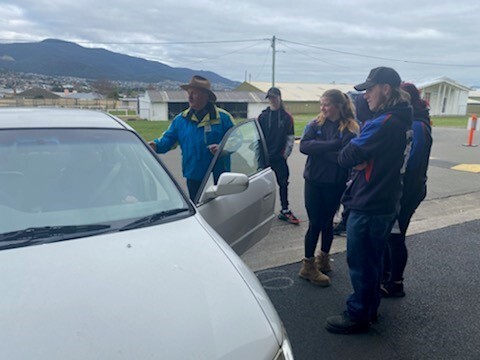 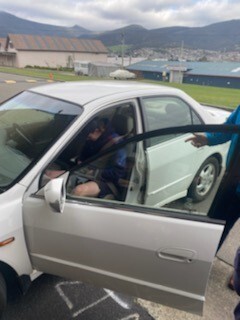 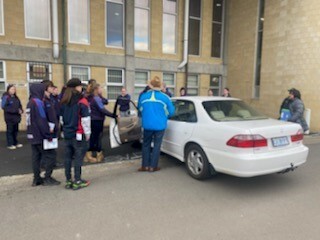 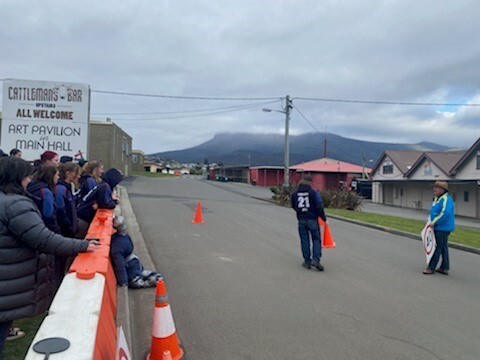 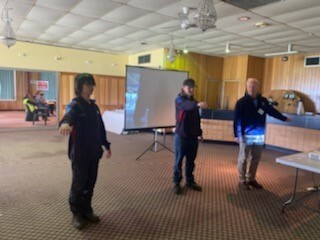 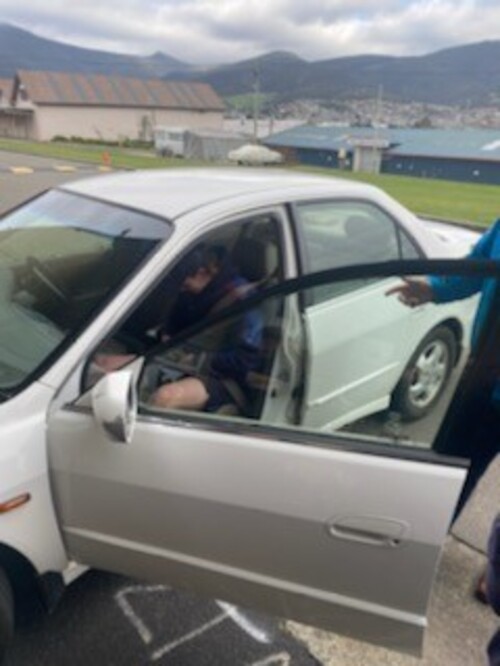 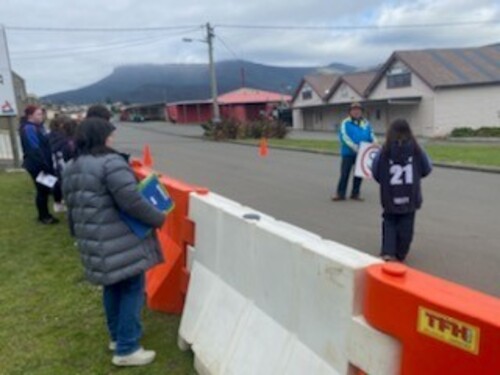 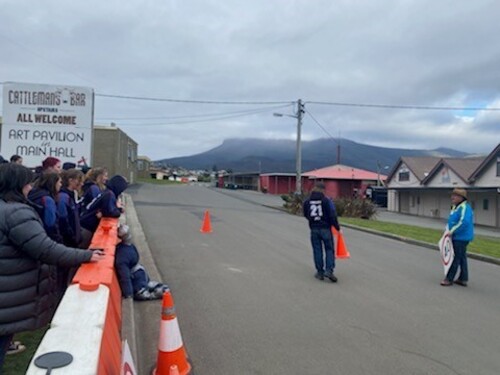 Our lost property tub is overflowing! If you are missing any items, they may be in the Office. Let your child join in the fun while learning the basics of netball and developing their skills.

NETTA Program for 8 to 10 year olds

A Modified version of netball.
We are offering this program as an introduction to Club netball.

Players will be placed into teams after the first week.

All teams will be provided with a coach and umpire by our association.

For those returning to Netta you have the choice of a new top or a hat.

Enquiries to Nicki Batchelor 0409 485 250 or senasecretary@gmail.com or